Home is not a place…it’s a feeling!

Many discounts and FREE shipping 🚛 in January 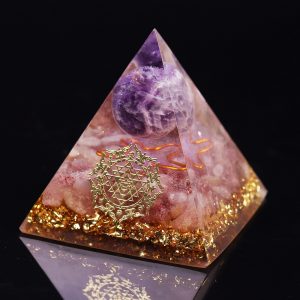 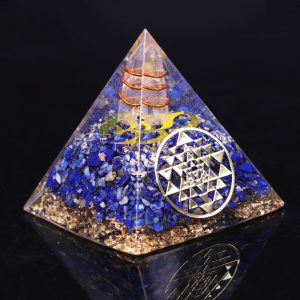 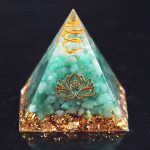 Dr Wilhelm Reich, an Austrian psychiatrist, researched orgone energy in the earlier half of the 20th century, and today’s orgonite devices are built on his findings. While conducting his research, Dr. Reich found that organic materials attract and hold orgone energy, while non-organic metals simultaneously attract and repel the energy.

Orgonite is based on these two principles. It is a 50-50 mix of resin (organic, due to the fact that it is based on petrochemicals), and metal shavings (inorganic). A quartz crystal is also added inside the orgonite matrix. Energy which is out of balance is absorbed into the orgonite by the metal-resin mix, and brought back to a healthy, vibrant state by the embedded crystal.

How do you feel about this item?

Only logged in customers who have purchased this product may leave a review.

Free shipping within the USA

Offered in the country of usage